Celebrated this year: the third Friday in May. 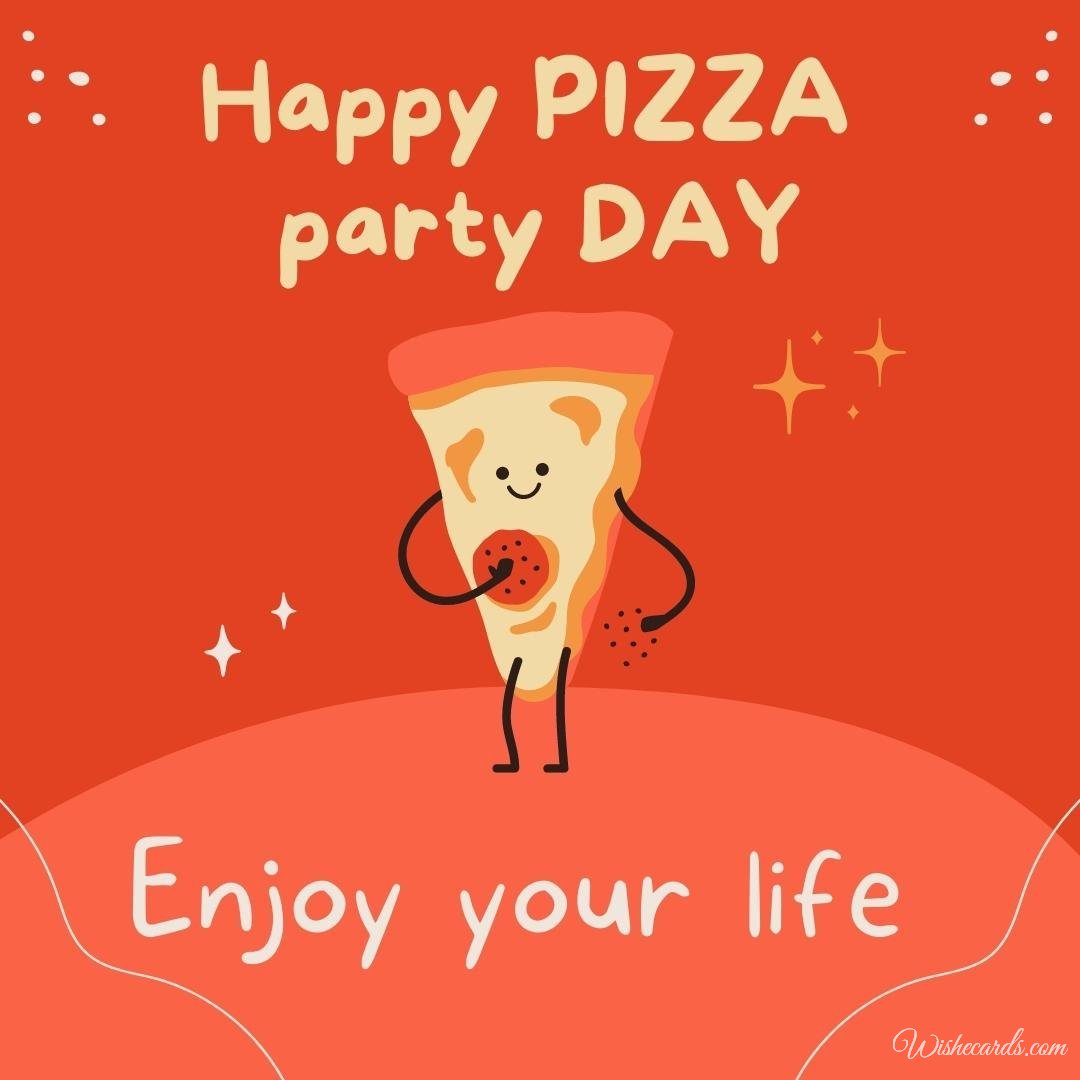 Each year on the third Friday in May, millions of pizza lovers across the nation join in extolling the qualities of pizza on National Pizza Party Day.

Although mainly thought of as an Italian dish, pizza has seemingly existed forever. The ancient Greeks used to flavor their flatbread with oils, herbs, and cheese, while Persian soldiers used to bake their own pizzas on the hot surfaces of their shields.

Traditional pizza is also known as Neapolitan pizza, and it originates—as the name suggests—from Naples, around the middle of the 16th century.

Italian immigrants later introduced the dish to their new American compatriots, and eventually, pizza became the savory crowd-pleaser we know it to be today.

Throw your own pizza party

What better way to bond with your friends and meet new people than by inviting them to your place and feeding them pizza? You can decorate your place with pizza-themed decorations — after all, you’re celebrating a national holiday — and put together pizza-themed party games. If you’d like to serve other food in addition to pizza, that’s entirely up to you.

Make your own pizza

Haven’t you ever wanted to make your own pizza crust? To knead the dough into a circle and toss it into the air, just like the pros do? You can either buy ready-made pizza dough or you can mix your own—there are plenty of recipe books to help you. Don’t stress if you don’t get the spin right the first time. All the best things in life “knead” practice.

Do a “pizza crawl"

If you’ve ever wondered where to find the best pizza in town, today is the perfect day to do it. Gather up a group of friends or go solo. Find out where you can get a pizza in your area, and go out on the town. You can carry a notebook or you can freewheel it, but the most important thing is to have a good time and eat some great pizza.

Some interesting facts about pizza: